Leadership In Crisis – Work Interrupted: How to Deal With Crisis

I’ve been a consultant for 35 years and a leader in multinational businesses for 23 years, and one thing I’ve learned over time is how to deal with crisis. Of course this is more relevant than ever today.

In TA we define crisis in organizations in a quite precise way. 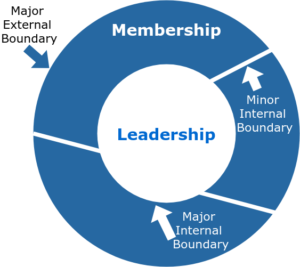 There are three types of dynamics:

What can you do when there’s an organization in crisis? Well, there are a few of things:

This is what we’ll look at in coming videos.